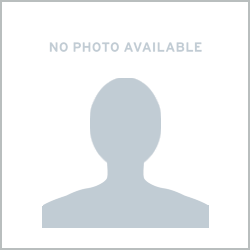 Coach Michael McCleary began at St. Anthony’s High School on Long Island in 1986-87, followed by work at his alma mater — Queens College as Assistant Coach from 1987-1991. Mike moved from Queens College to SUNY Farmingdale in 1991-1995 where he served as an Assistant Coach and then Head Coach. During his career he has had teams ranked in the top 25 of the NJCAA with a career record of 69-27. He served as Assistant at Fairfield University from 1995-1998. His two post season appearances were in 1996 at the NIT and in 1997 at the NCAA.

In 1998 Coach McCleary came to Molloy as a teacher and Athletic Director. He serves as the Varsity Basketball coach. One of his greatest challenges and accomplishments was overseeing the development of a woman’s athletics program which increased the number of sports from 9-16 and the number of teams from 16-33. These teams have proven to be formidable competitors. The two key factors that made Molloy an attractive opportunity for coach were our dedication to academics and commitment to the development of a strong athletic program.